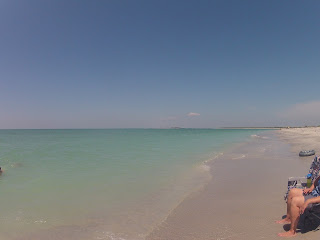 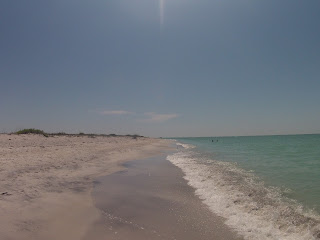 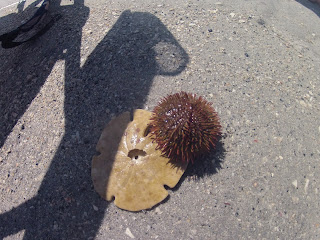 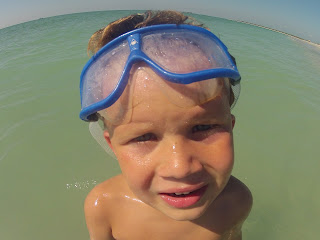 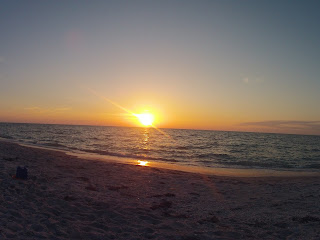 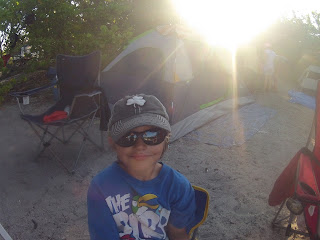 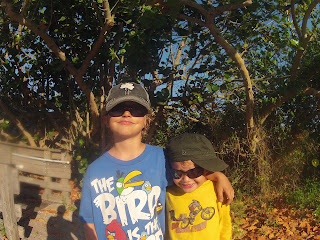 Those are some seriously gorgeous photos-what an amazing place! This is the only thing that has ever made me want to move to Florida. Seriously, just wow!

And congratulations on surviving (from someone who camps all the time ;)).

Yay! Just to say, I love love love your blog. Have been in the Closet with you for some time now, and am always overjoyed to find a post from you. Thanks for writing. Keep it up.

You did it! Don't you just love to be surprised by your own strength? And beer helps too. And cabins.

Thank goodness, I was worried - who would entertain us if you had been eaten by alligators?? Great pictures - your boys are adorable! So jealous of your trip - sounds fabulous (minus the spider and storm).
Christa

Amazing! I'm in the midwest, and camping pics from up here would look so different. Thick trees and rivers and probably mean bears lying in wait! So glad you had a great time!

I found your blog through Nova, and I love it! I've just been sat reading through lots of your posts and I really enjoyed the kid posts. I can't believe you survived the crazy camping events, I'd have been frightened to death.

Yes I've been sending people here, lol. I can't believe you saw manatees, to me those are as mythical as a unicorn.

Alright. I now need to know where that is! I am hiding out in the norhtern most reaches of main and STILL seeing small bits of old snow piles hidden in the shadows. I need to get out of here. NOW. Looks awesome.

it's Cayo Costa state park, Kate, an island off of Boca Grande. Nova, you're the best and so are manatees. I've seen many and they're still magical every time.