Not long ago, little kid asked me for a box. I asked why he needed it and he claimed he needed it for a new collection. After further questioning, he said that it was a collection of things that don't rot and I decided that was good enough and let him have it.

Days later, he casually asked me for a box of pasta. When I asked why, he said he needed it for his collection. I told him it could be his but we'd keep it in the cabinet.

Eventually I found the collection box in his room with a gallon of water sitting inside of it, and I realized: 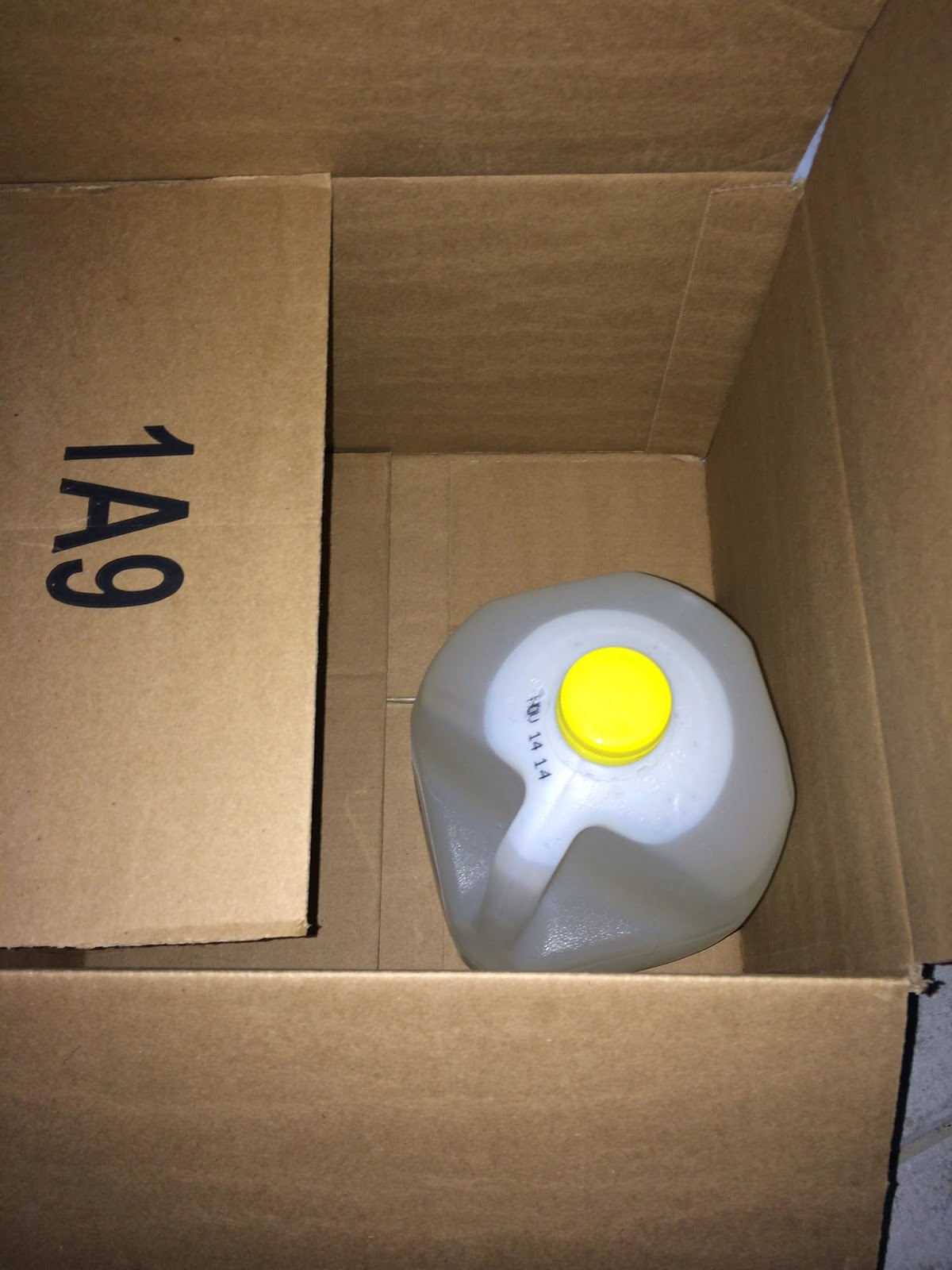 he is doomsday prepping.

The two of us got addicted to the Doomsday Preppers on Netflix and watched the entire series together. Although we had many conversations about how some of these people have serious issues, and he seemed to be in complete agreement, he has started trying to hoard food and water and has detailed plans to turn a school bus into what he calls an RV.

He occasionally quizzes me on what I would do in a tornado or bomb threat situation and critiques my answers.

So, future self, if he ends up living in a metal storage container buried in the backyard, this is why. All of those warm fuzzy family evenings of watching people prepare for the imaginary end of the world may result in an overly paranoid hoarder.

But it was fun.
Posted by Ashley

This is hilarious! Mostly because I have a running inside joke with a bestie about doomsday prepping (we sat on a board with one...one as in a doomsday prepper...who told us all about her basement's contents for you know...doomsday...she's cray cray).

Hmmm, I don't know whether to laugh or start making my own preparations. He may be on to something. Either way, you gotta be proud of his initiative. 😀