When I was 20 years old, I thought I knew everything. Life was really quite simple -- you work hard, you act smart and you'll live happily ever after. I was doing those things. It was easy to do those things. I made a million plans; career plans, savings plans, life plans...as long as I had a plan, I could do anything.

By the time I turned 25, I knew I knew everything. I owned a lucrative real estate-based business, a home, investments, cars bought with cash, a robust savings account. I had a plan! That's all it took...hard work and a plan. I worked endless hours, I thrived on this busyness, this evidence of my success -- nothing in the world was as important as my plan. My entire identity was my plan.

By the time I turned 30, I realized I actually knew nothing...and that's when I started to truly learn. Through a series of unfortunate (and agonizing) events, including but not limited to the crash of the real estate market, my plan fell apart. We lost our business, jobs, houses, savings account, credit, and, along with all of that, I lost my identity. Who was I if I wasn't successful? Who was I if I no longer had a plan? My plan exploded into a million pieces and all I had left of it was shrapnel and scars.

As I tried to figure out what to do next, I clung to my bed as if it were a life raft and sank deeper and deeper into depression. I was turned down for jobs at the type of places that hire people with words tattooed where their eyebrows should be. We ate oranges from the tree in the backyard of our rental, not because it was a fun and charming thing to do, but because it was our only option for breakfast. I used to pray to a God I no longer believed in to save me from waking up in the morning, and then wake up crying to discover I had opened my eyes for another miserable day.

Once, in the depths of my despair, I actually searched online for scientific studies that proved kids who grew up without a mom ended up fine. I can find a dark humor in that now—in that little bit of logic in that completely illogical mind, that glimmer of hope that the right research could set me free. There are no such studies, by the way.

Finally, exhausted with myself, I went to my doctor. I gathered all of my strength, all of my resolve. I took out my list of physical symptoms, drew a deep steadying breath...and I laid my head down on the little desk in her office and ugly cried like a rabid snot-faced hyena/wildebeest hybrid. It went AS BADLY as it could have possibly gone. My doctor stood there, momentarily stunned, and then got on her knees in front of me and poured her heart out about being a mom and her struggles with her career and family and how this isn't abnormal. Then she put me on drugs.

With the anti-depressants, emotions left the equation, which left me alone with logic. I had a little mental check list when worries would arise:  Can I fix this? If yes, can I fix this right this very second? If no, find something else to do.

I began to kick.

And in bits and pieces, I would find little slivers of happiness and I realized I needed to HOLD ON TO THESE. I needed to scoop these up and keep them and remember that they were evidence that there was more on the horizon. To keep kick-kick-kicking.

Eventually, after five million years of kicking (maybe it was less, I'm bad at math), I made it back to dry land. I finally remembered how to be happy often enough that I realized I was missing other emotions that had dulled. I went to the doctor to get off of the meds and stood on that new found, firm, real ground on shaky, uncertain legs. I still had no real plan, I had no real stuff, I had no real short blurb about who I was or what I did in life and it was still scary but in a real and gloriously beautiful way. I feel so lucky to have lost it all because that's when I truly found myself.

And if I had a time machine, I would go back to that version of me researching the lives of children without mothers and whisper, "Within five years you will be crying happy tears over the beauty of sunsets. You will get choked up by baby shampoo commercials. You will experience a delicious shudder when your feet hit the sand. You will feel overcome with choking panic that you ever wanted to leave. You will love more and feel more and do more and be more because you went through all of this," and then I'd hug her and maybe give her a bit of a "Get your shit together!" shake because, come on now, she totally needed both.

I still have no plan. I drive a crappy car and live in a little house that isn't mine. I don't have a ton of stuff. My job description varies and my income is a joke. I know now that I know nothing. And I have never been happier -- as soon as I let go of my plan, I found my way.

So if you ever find yourself feeling hopeless please keep kick-kick-kicking, my friends, you will get somewhere soon. 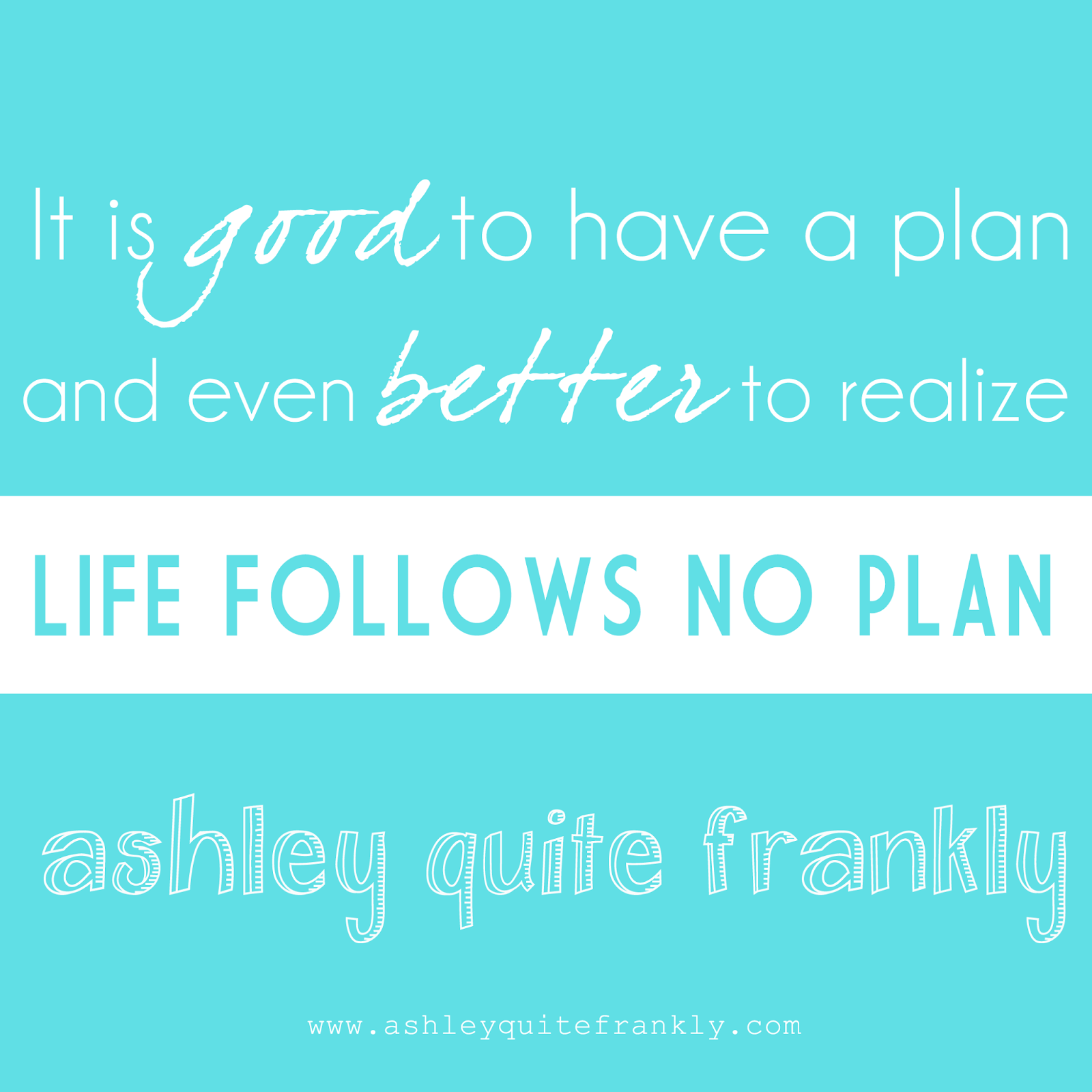 
Also, you should know that Glennon's middle kid and my little kid are in the same class -- that has nothing to do with this project but I had to tell you all what a small world the internet is!

Thank you for sharing this. I'm glad you found the strength to get help, and that you are doing better now!

Love this!!
And how great is it -the only 2 blogs that I really read religiously and you guys know each other :)

"Know each other" would be a bold way of phrasing it. We haven't met in person because either one or both of us is a deadbeat about classroom parties (I'm the one, no idea if she goes). Ironically, Big Kid is "youtube friends" with her son, who is good friends with twins that are Big Kid's good friends. So far she's only been subjected to a creepy email message or two from me.

That teacher she was parading all over the national news? Same one I pulled Big Kid from that school over...haha, two sides to every story!

I admire your ability (and willingness) to bare your soul for the world. I'm glad you had the right doctor at the right time. I think sometimes people don't get the caregiver they need, when they are most in need.

Re: the teacher thing...my girls had the same third grade teacher. She was fabulous for the oldest, and the youngest cried every single Sunday night the whole year long, and many other nights too. I guess in a way she was one who didn't get the caregiver she really needed, when she needed it most. My heart breaks all over again when I think back to that year.

I'm so glad you shared this- beautifully written and so inspiring.

I love the idea of kick kick kicking. Really enjoyed reading this!

You might want to consider writing your own memoirs, because you're a little bit awesome.

I TOLD you that you needed to meet momastery!!! For the last year Ive felt like you guys needed to find each other.

I love this blog. I've been reading it for five or six years now. There have been several time when your blog felt like a lifeline to me. This is the only blog I read that I can say that about. It blows my mind that you can write so movingly about your dad and Pearl and depression, etc, and yet you are also the writer who brought us Catfish's bachelorette party with the strategically placed cat face picture. You know the cat face picture I am talking about. I certainly will never forget it (clearly). You are very, very talented.

Thank you so much everyone, for both being here and understanding. You guys make it so worth it, I appreciate you all so much! And yes, bookstalker I will remember that picture until my dying day ;-) Good times!!