We got a new dog this weekend. I have a lot to say about that--my heart is huge with happiness and I love him so much I can barely let him rest and he doesn't mind because he loves me too. He loves everyone and everything except baths. He really, really, really with all of his heart and soul loves cats, which is unfortunate for the cats.

While trying to think of a name for our new dog (a very long and opinion-filled process), I suggested Thomas.

"Or Edison," Mr. Ashley added, "We could call him Eddie."

"No! Don't get it start--"I began, knowing what was about to follow.

"Nooooo! Not Edison! Thomas Edison was a terrible man. We're not naming our dog after a terrible human being." Big Kid began, his passion against Thomas Edison one of the constants in life. His class recently took a trip to the Edison-Ford estate and part of our pre-trip prep was me explaining that despite his opinions being valid, this was not the time or place to share his judgments on Edison's character.

"I tried to warn you," I explained to Mr. Ashley.

"He was too! A selfish, dishonest person who only cared about money!! Did you know that he told Tesla that he would give him a one million dollar bonus if he could fix his invention? Then when Tesla did it, Edison told him he didn't understand American humor and never paid! Tesla died PENNILESS AND ALONE, eating milk and crackers and being delusional about pigeons while we all act like Edison is some great guy."

"He had a pigeon fetish."

"A pigeon...fetish? Obsession might be the better word there. Let's not use 'fetish' anymore." I said. "So, basically, he was like the Mike Tyson of inventing."

"Yes, he was a really good inventor, but Thomas Edison was a greedy, selfish, terrible person."

Big Kid voted for Henson (after Jim).
I voted for Atlas or Wilson.
Mr. Ashley liked Dave.
little kid liked none of the above.

We all liked Max. 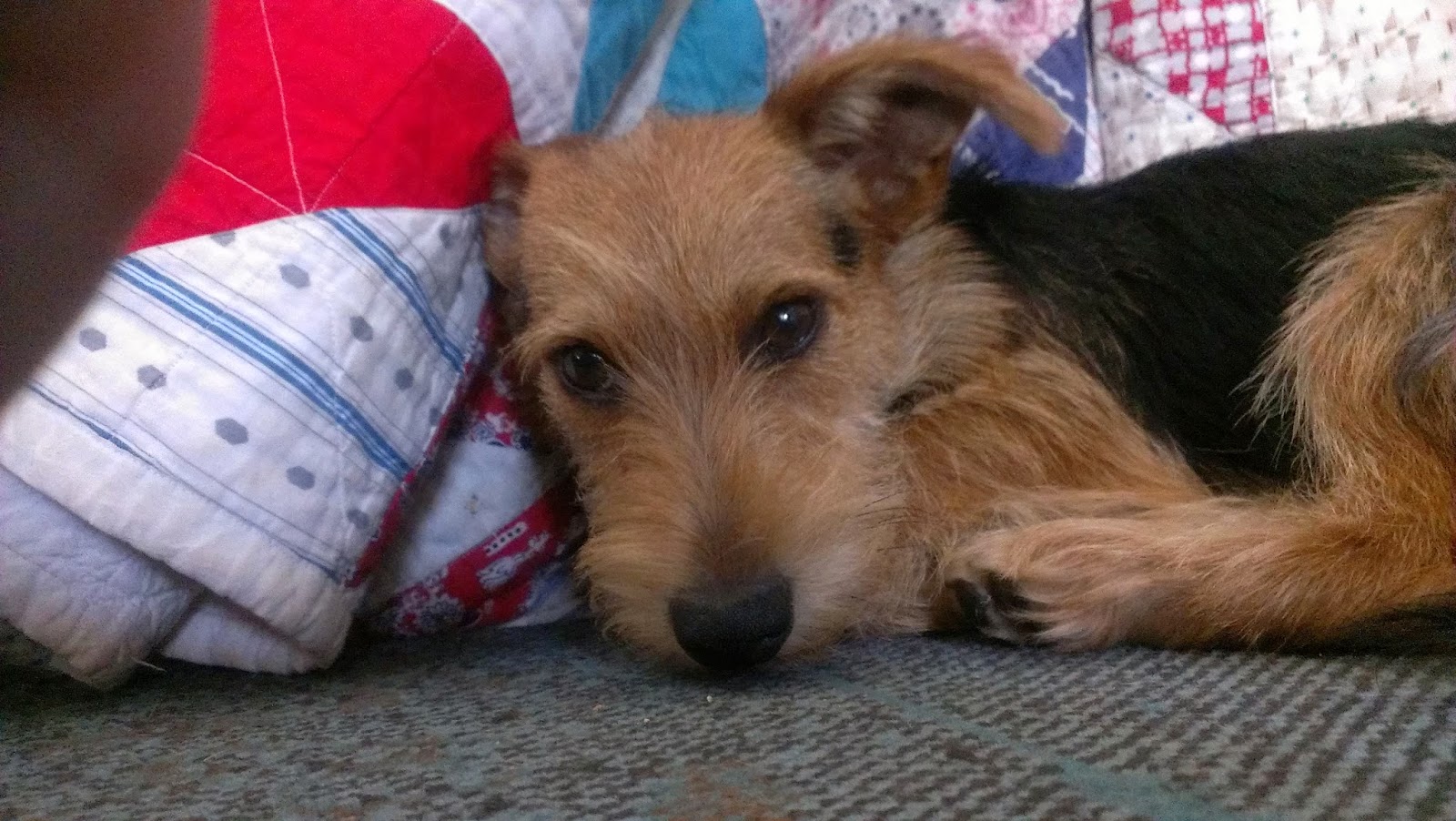 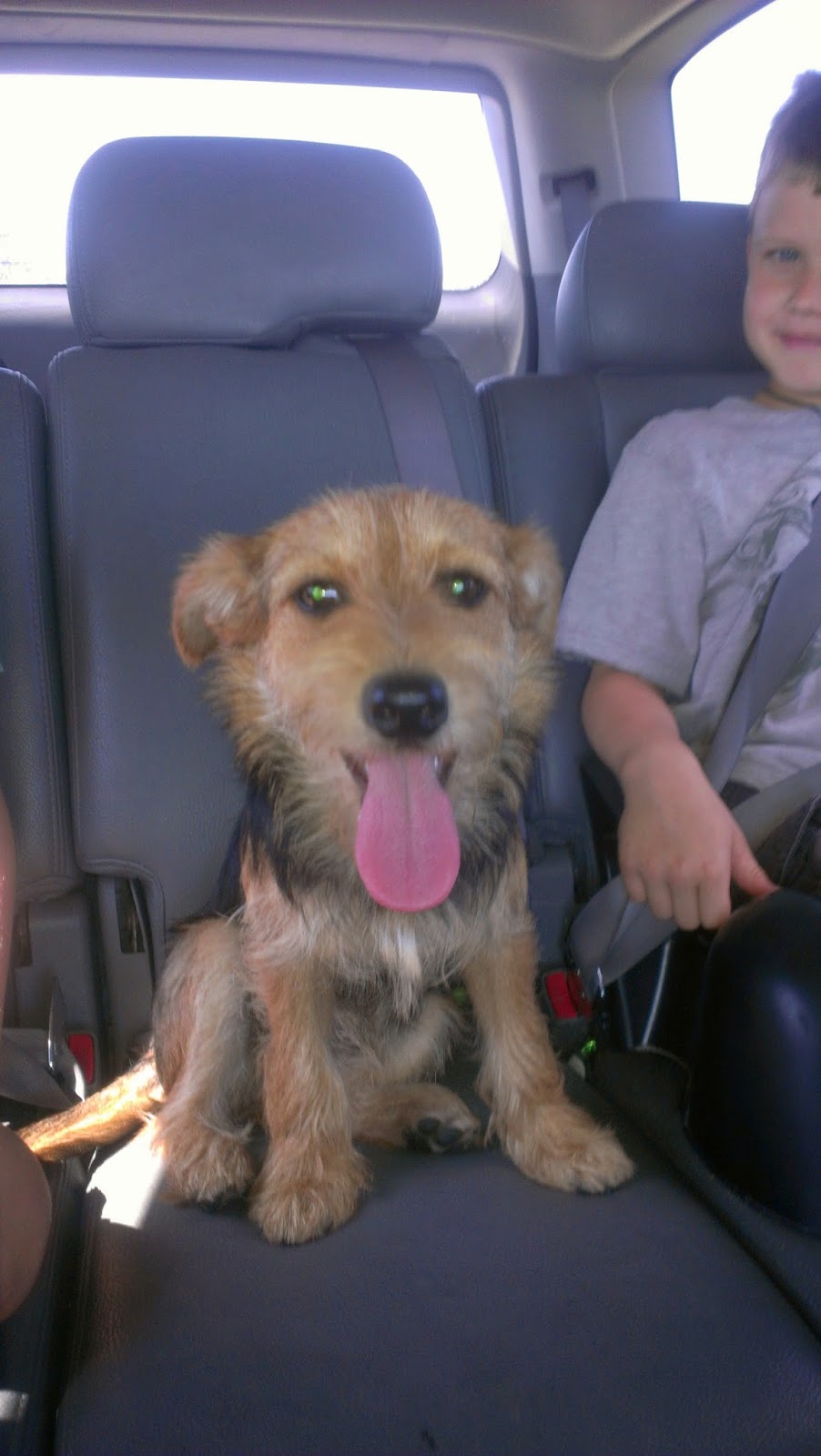 He's absolutely adorable!! Congratulation on the new best friend! Want to hear more about him!

How old is Max? He looks like a super happy boy. Has he gone to the beach yet?

I guess what I'm saying is we need more information on him :)

That dog is ADORABLE! Glad you're happy!